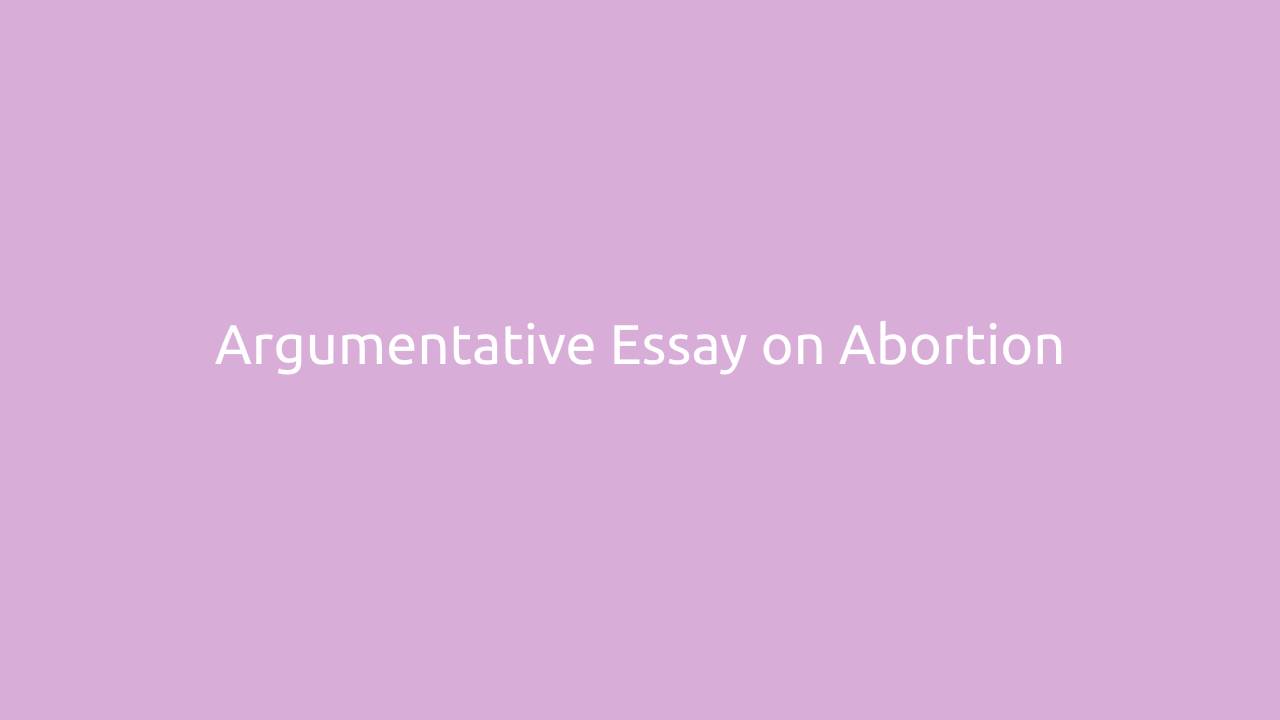 Abortion has been a topic of extensive surveys nationally for the last three decades making the results about the opinion of the public clear. Most of the Americans believe that abortion should be made legal but with some restrictions. Over the past years, almost a quarter of a century, Americans have been stable on their opinion regarding abortion. Debate on politics hangs on pro-choice and pro-life terms under which Americans fall. In reference to morality, Americans are divided evenly with 42% terming it as morally acceptable and 45% saying it is wrong. However, when the wording of the questions is made different, there is a slight difference in agreement rates. This change was noticed mostly on the question about murder. In the early years, abortion was thought to be morally wrong, but this notion has evolved since 1996. Most people who think that abortion is morally right believe it should be made legal in most or all situations. The opposition thinks that abortion should be legalized under few or no circumstances.

On the question of whether abortion should be made legal under certain circumstances, the answer is stable with most Americans saying that it should be legalized. Though people have given the same answer over time, there have been changes in the balance of the extreme opinions regarding the issue. In the year 1975, a rough estimation of people who said that abortion should be made legal in some instances was almost the same as those who said it should be banned totally (roughly 20% in each group). For the following 15 years, there was a slight shift towards the liberal position with about 31% people supporting abortion in all cases and 12% thinking it should be made illegal. Between 1991 and 1995, opinions on the extremes remained at 2:1 ratio with around 33% taking the pro-choice side and almost half supporting the pro-life view. Since 1996, the percentage of pro-choice has dropped to 25% due to the emergence of the partial-birth abortion debate. The scatter chart below represents the percentages of supporting abortion and their variance from 1975 to 2006.

When it comes to abortion, Americans are divided into two categories: pro-life and pro-choice with a slight majority on the pro-choice side. In 2001, about 46% Americans fitted in the pro-choice category, while 46% were pro-life. Responses to this question, no matter how it is framed have not changed over the last five years. Before 1996, however, Americans would have been categorized as more pro-choice as compared to today. This change could have come from the partial birth abortion debate, which changed the general perceptions of the public towards abortion. Those who adhere to pro-choice views are harmonized with around 50% of them thinking that abortion should be completely legal, and the rest are split between abortion being legal in most instances (19%) and some few instances (27%). This means that the two extremes on abortion legality are held by pro-choice people, while those holding the conservative opinion are pro-life but with 29% being pro-choice adherents. Despite many people supporting abortion under certain circumstances, there are varying opinions when specific questions are asked. For example, pro-choice individuals have a 90% support for abortion to be when the life of the woman is at stake but only 7% support when asked if abortion should be made legal in the third trimester. Generally, most people can tolerate abortion in the first trimester (62% on average since 1996), 67% oppose in the second trimester, and 82% oppose in the last trimester. These views are not consistent when some procedures are included in questions like partial birth and early pill abortion.